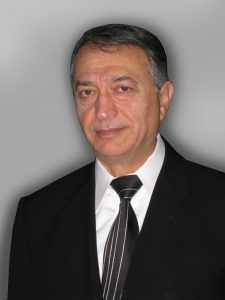 (Since 2008)   Developing technologies in Armenia for   export & worldwide sales

(Since 2012)   Marketing PSI technologies in USA  and worldwide sales

Humanitarian Activities   in Armenia and Artsakh

1999  – Initiator and manager of Araler military base hospital project; a Friends of Armenia humanitarian project near southern border of Artsakh; Served many wounded soldiers of the war. Operational to date.